Brentwood-based GBT Realty announced Wednesday that FirstBank will serve as the anchor office tenant for its mixed-use tower ONE22ONE, now under construction on downtown’s western edge.

Financial terms of the deal were not disclosed in a release.

FirstBank will lease 52,000 square feet on floors 13 and 14 of ONE22ONE and has the right to expand its footprint within the building to more 100,000 square feet. Additionally, FB Financial Corp. (Ticker: FBK), the parent company of FirstBank, will relocate its headquarters to ONE22ONE from the 211 Commerce building, also in downtown.

The announcement comes after shareholders of both FB Financial and Franklin Financial Network on Monday approved the companies’ plan to join forces to create a community bank with about $10 billion in assets. The acquisition is expected to close during the third quarter.

“It’s a testament to the vision for ONE22ONE that FirstBank, one of the strongest, most prolific and fastest-growing locally based companies has chosen to make its headquarters of the future here,” George Tomlin, GBT president and CEO, said in the release. “With FirstBank as our anchor, financing secured and construction ongoing on a building with iconic design and an unbeatable location, this project is destined to become the premier corporate address in Nashville.”

Designed by Nashville-based Gresham Smith and to be located at 1221 Broadway, the 24-story tower’s construction is fully funded by Mack Real Estate Credit Group and Koch Real Estate Investments, the latter of which is GBT Realty’s limited partner. 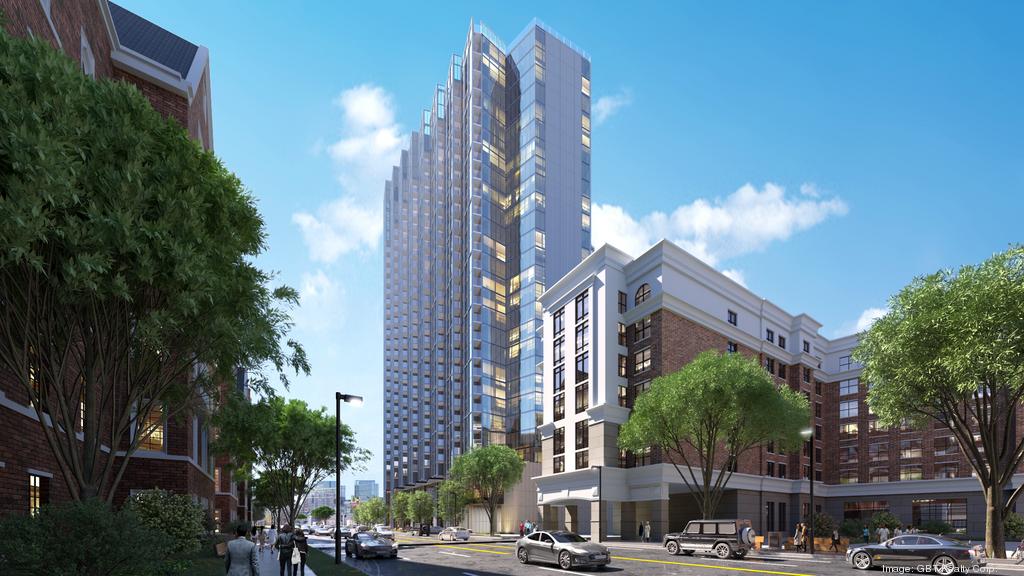 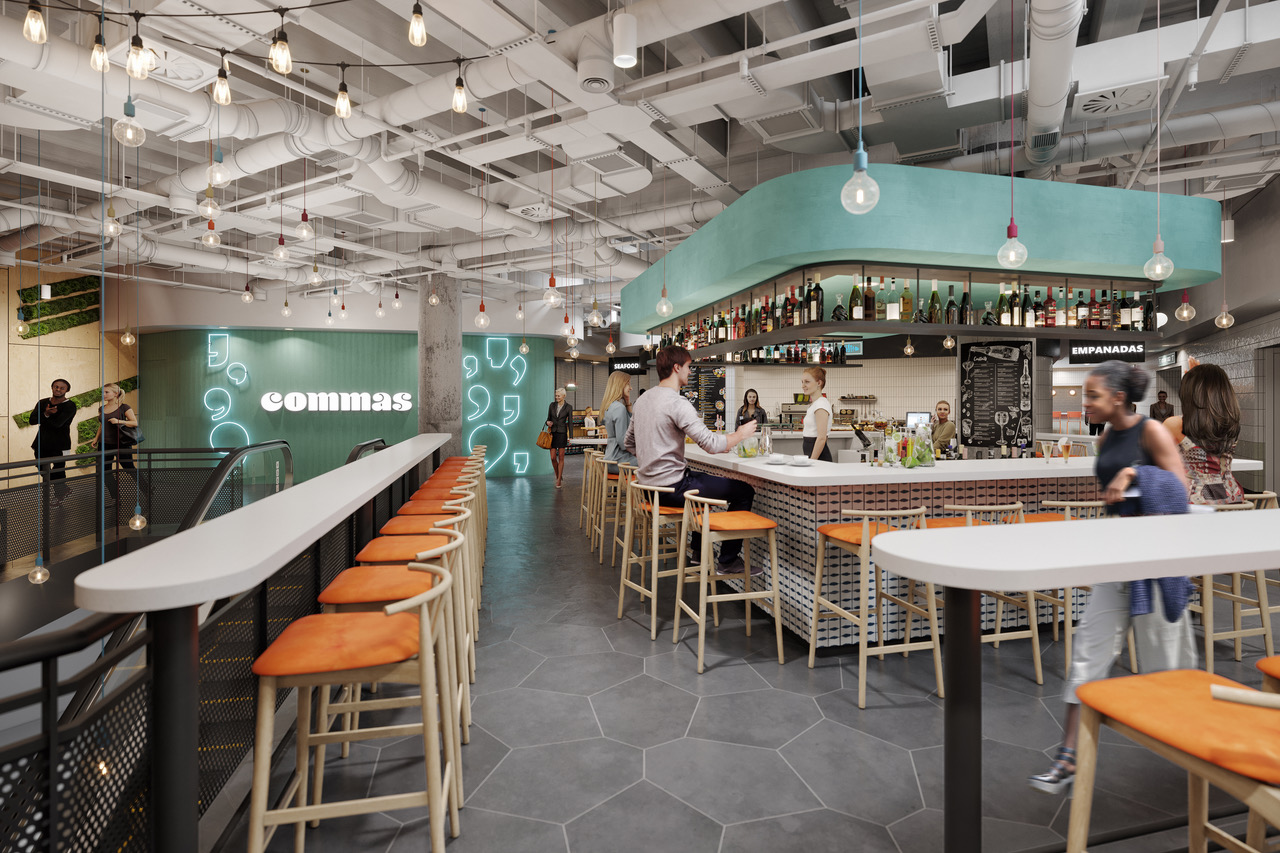 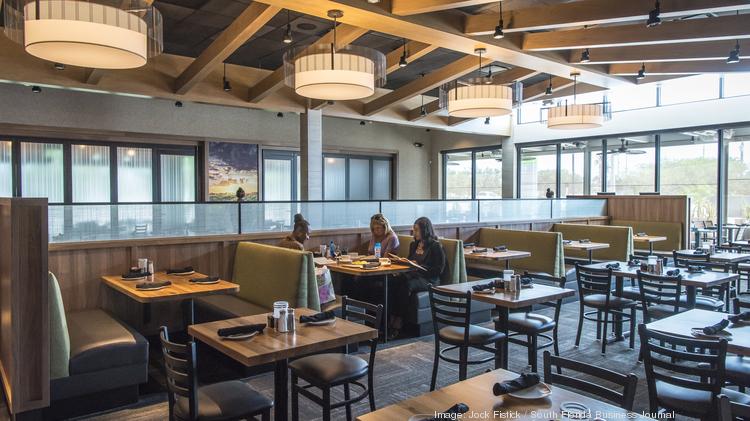 GBT Realty Corp. is adding to its accolades this year with a Metro Council stamp of approval for its tower at the West End Avenue/Elliston …