Brentwood-based GBT Realty has paid $110 million for the Midtown site once home to Lee Beaman’s auto dealership and on which it plans a major development.

In addition, and according to a release, GBT has landed New York-based Monarch Alternative Capital as an equity partner. Founded in 2002, Monarch has approximately $9.5 billion in assets under management. Joshua Acheatel serves as managing principal of the company, which also operates a London office.

The release does not include renderings, the number of buildings GBT is planning and a groundbreaking date. However, and as the Post reported in November, GBT seemingly is eyeing for the eight acres it now owns office buildings with a collective 1.32 million square feet, a 350-room hotel, multiple restaurants with a combined 6,000 seats, 60,000 square feet of retail space and a collective 1,000 units residential units (630 one-bedroom and 270 two-bedroom).

The figures suggest a minimum of six buildings for the site, with a document (submitted to the Metro Water and Sewer Services Department) referencing a development name of 1501 Broadway. The document notes the GBT development is slated for a part of the Beaman property holdings bordered by Broadway on the north, 14th Avenue on the east, McGavock Street on the south and 16th Avenue on the west.

The release does not include the price Beaman received for his property, but multiple sources confirmed the $110 million figure with the Post.

The deal is the equivalent of $13.75 million an acre, less than the $16.21 million an acre GBT recently paid for River North property (read here). The local per-acre record, seemingly $24.78 million per acre, was recently set via a North Gulch deal that involved New York-based Tidal (read here).

“This has been one of the most highly sought after and anticipated redevelopment sites in Nashville due to its importance in connecting downtown to Midtown, its size and potential scope, and its prominence intersecting major thoroughfares and interstates,” George Tomlin, GBT Realty president and CEO, said in the release. “We are proud to partner with Monarch, whose deep and broad real estate experience coupled with our own knowledge of leading-edge development in our home market will ultimately deliver a transformational project that greatly enhances and evolves the urban core of Nashville.”

The Midtown properties are recognized as the long-time home of the Beaman Toyota dealership (now owned and operated by Hudson Automotive), with the main site GBT just acquired (bordered in red in the image) having addresses of 1501-1531 Broadway. A separate Beaman property sits across McGavock from the main site and offers a key address of 1517 McGavock St. A related ancillary parcel at 1500 Demonbreun St. offers 2.95 acres at that street’s bridge over downtown’s interstate loop. (See more images of the properties here.)

Hudson has not announced a moving date from the property GBT now owns, and the Post has been unable to determine if Beaman has his two unsold properties under contract.

Beaman owns/owned the properties via various entities and acquired them in multiple transactions, with some dating to 1977. Metro records are unclear as to what he paid for all the properties, though the collective acquisition price was well north of $5 million. He has now sold two of the properties for about $152.3 million.

Across Broadway, Houston-based development company Hines plans a major redevelopment of the property home to Subaru and Hyundai dealerships. Hines recently paid $32 million for a major portion of the site. To be called Reed District, that project will include multiple mid-rises and high-rises (read here). 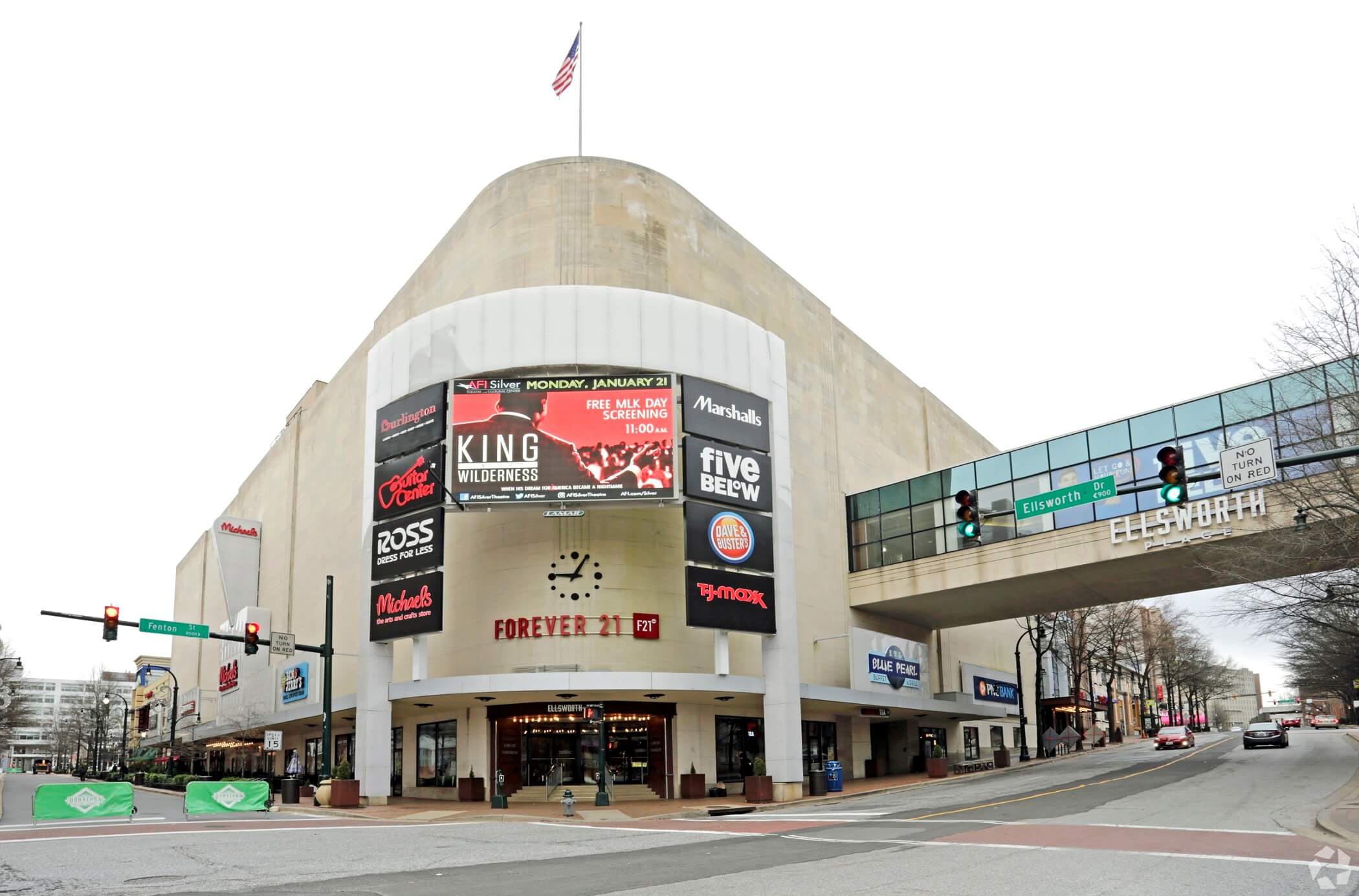 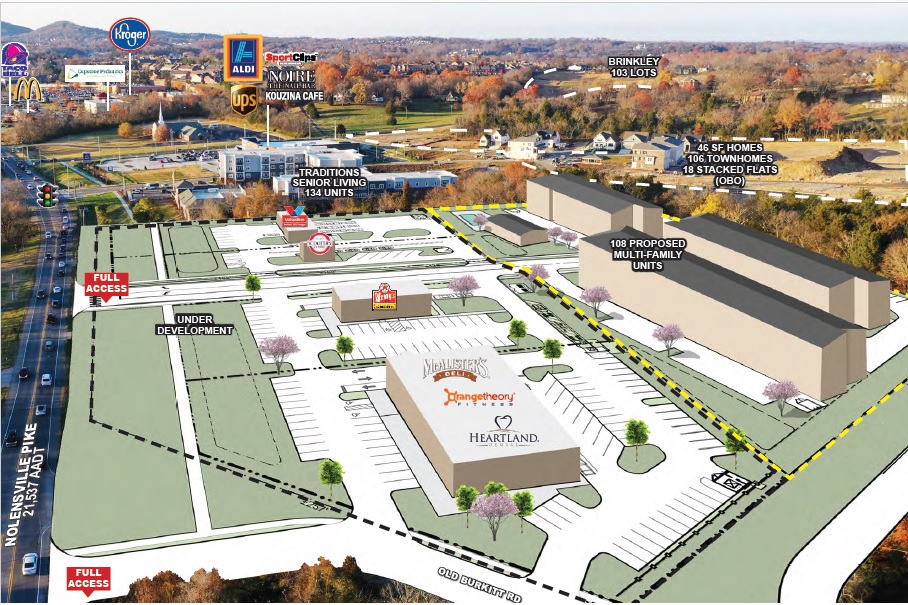